​​​​​​​Super Contributions – What the changes mean for you. – MCD Advisory Service Skip to content 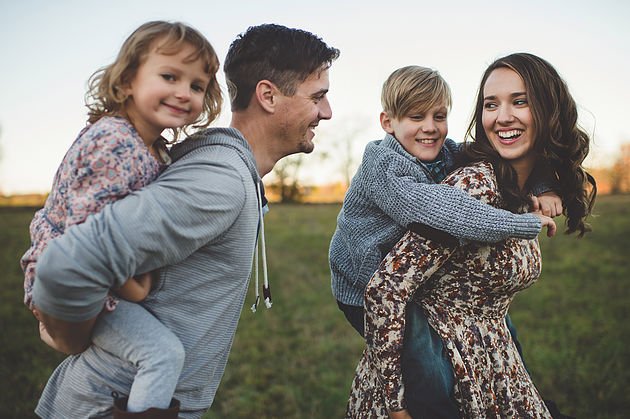 With many of the changes announced in the 2016 Federal Budget now passed by Parliament, there is an amount of certainty that you can have when approaching your SMSF planning and the contributions you might wish to make to your SMSF.

The Government is lowering both the concessional (pre-tax) and non-concessional (after-tax) contribution limits from 1 July 2017.

Some of these changes may require you to adjust your contribution strategies going forward.

This will most likely be the case if you have a superannuation balance of over or close to $1.6 million or were planning on making significant contributions to superannuation in the next few years.

If you are concerned that the Government’s changes to contributions for superannuation are going to affect you, Contact me now to look at your options. Give me a call on 0414 412 731 or email me at ian@mcdadvisory.com.au.