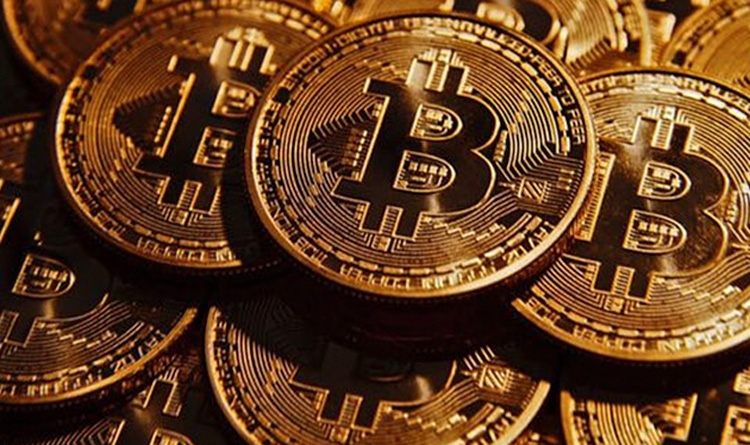 Three years ago Bitcoin was $250AUD. With a 10,000% increase in price since then, it is starting to generate significant buzz with the everyday investor, as is the underlying technology driving it, “blockchain”. But what are digital currencies and should you be investing in them? We asked renowned technologist and futurist, Mark Pesce to take us on the bitcoin / blockchain journey.

“Never invest in a business you don’t understand.” A simple bit of advice from the Sage of Omaha, Warren Buffet, largely responsible for turning him into the most successful investor in history.

Very few people understand cryptocurrencies, but many see the meteoric rise in the valuation of Bitcoin – over AUD $20K as this is written – and feel as though they should be investing. But why? What is it – other than the pile-on of investor interest – that makes Bitcoin or any other cryptocurrency worth investing in?

The qualities of cryptocurrencies mirror the qualities of ‘normal’ currencies in two key features: they’re difficult to counterfeit and you can’t spend the same currency twice. In subsequent articles we’ll look at the mechanism making all of this possible – the blockchain – but for now it’s enough to know that every cryptocurrency fulfills these conditions.

The original cryptocurrency, Bitcoin (symbol: BTC), for many years looked like a solution in search of a problem, but as it found uses and gained users, its exchange value increased. Investors began to think of it as a store of value. The first Bitcoin price spike accompanied the ‘haircut’ Cyprus imposed on bank deposits, as depositors used Bitcoin to spirit funds out of the country. The acceleration in the value of Bitcoin began there, as more investors came to appreciate Bitcoin as both a store of value, and as a mechanism to avoid currency exchange fees.

If Bitcoin retains its status as the ‘store of value’ cryptocurrency, it could evolve into a role similar to that of gold, which possesses an intrinsic less than its exchange value. (As to whether Bitcoin can maintain this role indefinitely, that’s a question to ask a psychic – not a futurist!)

Together with Bitcoin, there are three more cryptocurrencies that are interesting because they follow Warren Buffet’s rule – you can understand them.

Ethereum (symbol: ETH) is the next most valuable cryptocurrency after Bitcoin, but it’s unlikely anyone will use Ethereum simply as a store of value. Ethereum is ‘smart money’ – a cryptocurrency that’s also a computer program. This means you can use Ethereum to create ‘smart contracts’ – for example, a simple escrow contract that automatically transfers funds from one party to another when a particular condition is fulfilled. That contract can be written into Ethereum, rather than on paper – and it allows parties to enter into contract relationships with great ease. Ethereum may find its greatest value enabling international trade finance, and for that reason it’s viewed as a cryptocurrency with a bright future.

Ripple (symbol: XRP) was originally created to provide a settlement mechanism between banks. That’s happening – but very slowly, as that is both a very conservative and very carefully regulated area of banking. More recently, the Gates Foundation selected Ripple to be used in a project that enables billions of unbanked and underbanked people to have access to an advanced set of mobile banking, payments, credit and investing services. That should give Ripple billions of users, and create a fair bit of demand for the cryptocurrency.

Finally, the Basic Attention Token (symbol: BAT) allows Web users (that’s all of us) to pay publishers directly for their content, rather than forcing those publishers to rely on advertisers. It’s a new model for funding content on the Web, and it also means advertisers can pay Web users directly for putting ads into our Web browsers. We’ll get paid for surfing the Web – and can pass those payments along to our favourite websites.

Bitcoin, Ethereum, Ripple and the Basic Attention Token all do things that are easy to explain – and understand. The same can not be said for many of the 900-plus other cryptocurrencies flogged by speculators. Be like Buffet: if you can’t understand it, why would you invest in it?

Mark Pesce is a futurist, inventor, writer, entrepreneur, educator and broadcaster with 35 years experience working in technology, He holds honorary appointments at the University of Sydney and UTS.

Reproduced from: Mark Pesce is a futurist, inventor, writer, entrepreneur, educator and broadcaster with 35 years experience working in technology, He holds honorary appointments at the University of Sydney and UTS.