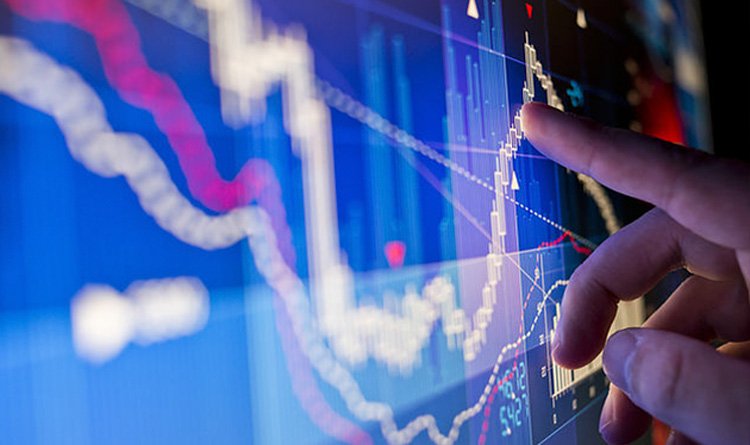 The number of new self-managed super funds being set up continued to rise over the last financial year, despite the widespread negative publicity around the Federal Government’s latest superannuation changes.

Data released by the Australian Prudential Regulation Authority on Tuesday showed close to 30,000 new SMSFs were established in 2016-17, bringing the total number to 596,516 at June 30.

Meanwhile, the total assets held within SMSFs rose by almost 10 per cent to $696.7 billion from $634.7 billion the year before. 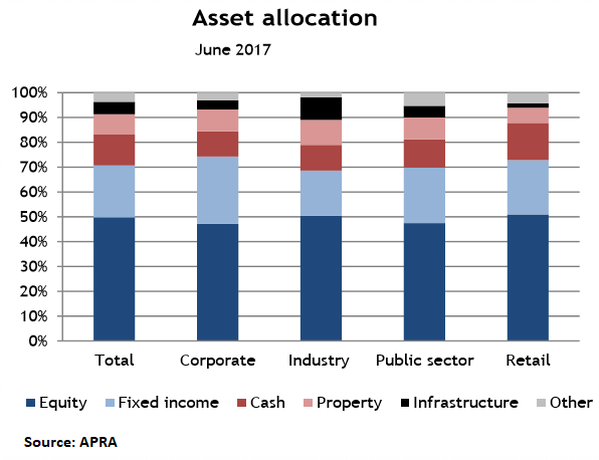 Tony Kaye is the Editor of Eureka Report and has spent more than 30 years working as a financial editor, journalist and commentator. He has previously held senior roles on The Australian Financial Review, The Australian, The Age and The Sun, and has edited business magazines. He was also a former senior manager in Australia/New Zealand for international ratings agency, Standard & Poor’s, and has provided media communications support to a range of Australian companies.